I’m an international speaker and consultant who focuses on visual marketing, podcasting, and live video. I host the Social Media News Live show and podcast as well as “Head Beard” at Manly Pinterest Tips. I’ve been fortunate enough to work with some incredible corporations and individual brands, including Guy Kawasaki, Kim Garst, Social Media Examiner, and Tailwind. 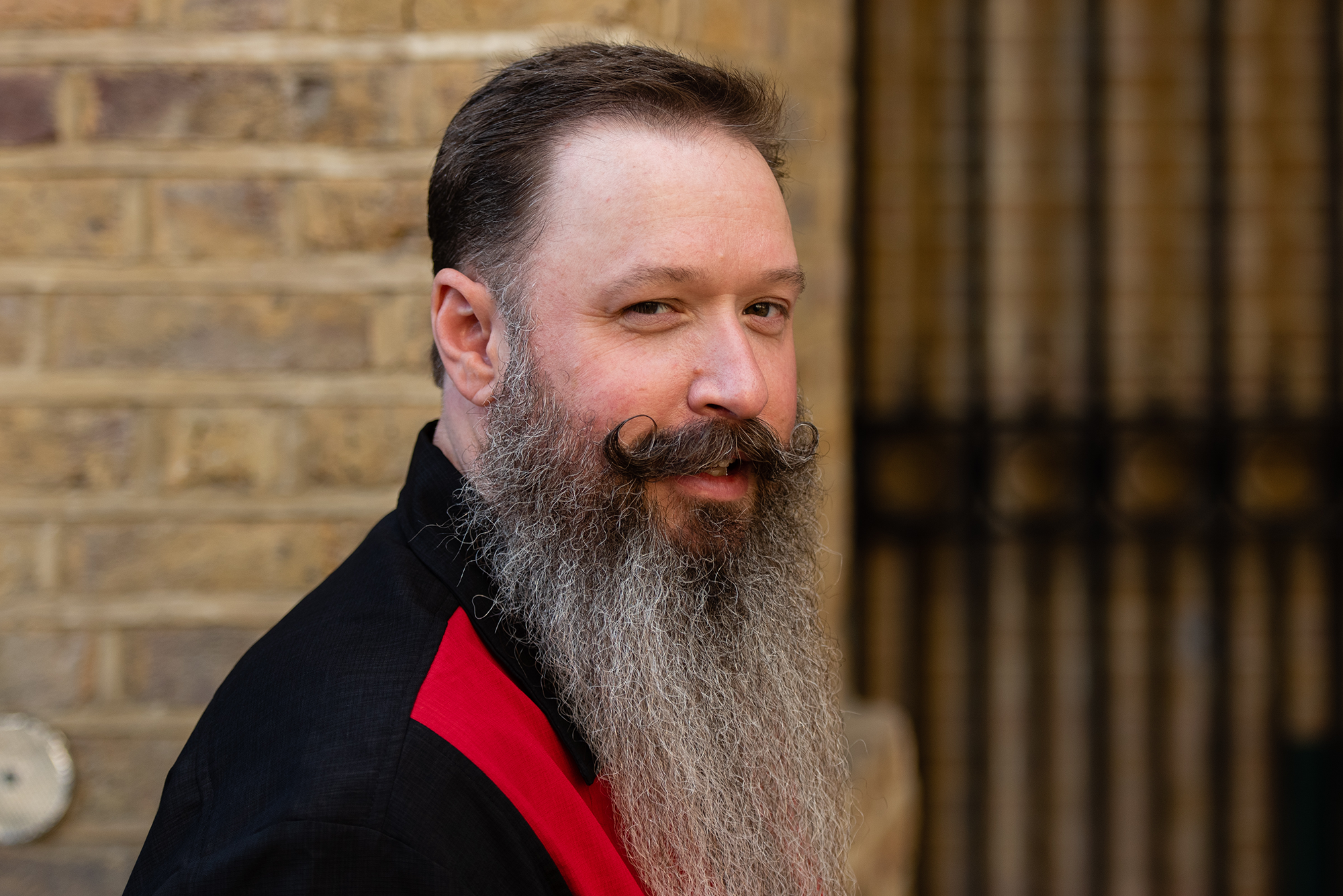 “I can’t stress enough how important it is to surround yourself with people who can add to and compliment you in some way. When it comes to marketing and design advice, Jeff should be that guy for you!”

"Jeff brings a personal approach to his instruction. He entertains as he educates, informs as he inspires, and brings humor to the learning experience."

Erik Fisher, Creator & Host of the Beyond The To-Do List Podcast

I started building websites local when Microsoft Frontpage was cutting edge. I then moved on to become the multimedia director at an advertising agency creating everything from interactive CD-Roms (Google it kiddos) to Flash websites (you can thank me later). I then left that company in 2002 to start my own company called His Design.

I started seeing the growth of social media and started helping my clients get on board. I figured that I needed to put money where my mouth was and started a blog.

I was listening to a podcast (a recent invention back then) and they mentioned how they were getting all this traffic from this new platform called Pinterest. I thought I’d give it a shot since there weren’t a lot of people talking about it.

Low and behold I started getting significant traction for my new blog! I wrote an article called “Manly Pinterest Tip #1” about how I was sharing a Pinterest secret board with my daughter and it took off. started really becoming popular. It was the wild west! I actually got to interview Guy Kawasaki on a sketchy mobile rig (mobile live wasn’t a thing yet) at SXSW.

With the popularity of live shows and my blog, someone suggested that I do my own live show. So I started the Manly Pinterest Tips live show and we were able to interview people like the producer of Pretty Woman, Gary Goldstein and other great guests.

Manly Pinterest Tips also was a podcast and that led me to be booked on other great podcasts like Michael Stelzner’s Social Media Marketing podcast, which turned into the opportunity of being asked to run Social Media Examiners Pinterest account which led to so many more things at the organization like becoming the live show and podcast host for the Social Media Marketing Talk Show with my co-host Grace Duffy.

In 2021 Grace and I left Social Media Examiner and started our own live show and podcast called Social Media News live and haven’t looked back!

Through all this social media adventure, I’ve continued developing my skills as a podcast and live video host. Interviewed hundreds of guests who have given me great tips on growing every aspect of social media, which I’ve used to help my consultancy clients, repurposing projects, and remote production customers.

I’ve also been extremely blessed to be able to share my knowledge and experience on some great live stages such as Social Media Marketing World in San Diego, Janet Murray’s Event in London, Lou Mongello’s Momentum event at Disney, and many others.

Give Us A Call

Send Me A Message 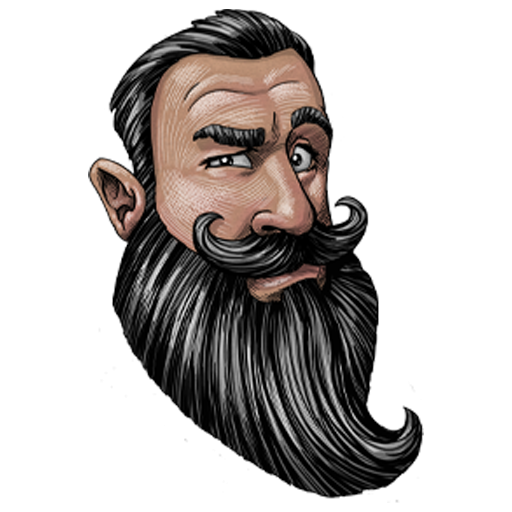